About Eric MerolaBiography and Projects 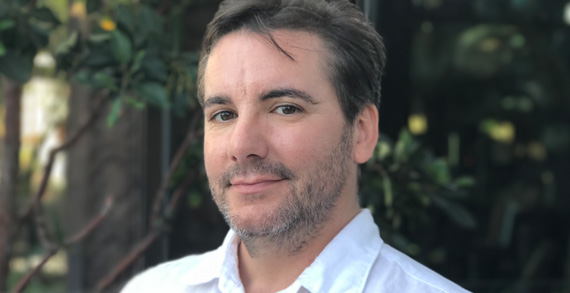 Some background on Eric Merola

The God Cells has been released on Amazon Prime Streaming, DVD, VHX.

A new documentary exploring Fetal Stem Cell injections for a variety of neurological and immunological ailments. This investigation follows people who have sought this therapy abroad, and the religious and bureaucratic roadblocks hindering its market approval at home.

Before starting his career in documentary films, Eric was a painter, painting massive 6 to 8 foot paintings, using oil on canvas. He then became an animator and animation director in New York City.

After moving to New York City to continue his painting career, Eric Merola (needing to pay the rent) became a motion graphics designer and animator after founding Merola Productions and was commissioned by various TV & film clients including Cartoon Network, Campbell’s Soup, WE Network, Old Navy, Volkswagen, Fuel TV, Speed Channel and Rolling Stone’s Matt Taibbi. He was also employed as animation director for Flickerlab in New York City where he worked on projects for Michael Moore, MoveOn(.org), Comedy Central and A&E.

Eric is still very active in commercial animation as it supplements his income while making documentaries—and he loves doing it!

See Eric’s animation work here. Read an extended explanation as Eric writes the story leading up to this point in his life in a blog entry here.

In 2007, while building an animated sequence for Michael Moore’s feature documentary, “Capitalism: A Love Story”, Eric became aware of Dr Stanislaw Burzynski and decided that his was a ‘story that must be told’. And so, armed with over decade of experience, he set about producing, writing and directing his first documentary. Three years later, BURZYNSKI, THE MOVIE was released.

BURZYNSKI quickly attracted widespread distribution and many awards including Best Documentary 2011 on the Documentary Channel, 2 Audience Awards at the HumanDoc Festival in Warsaw 2011 and the Humanitarian Vision Award at the Newport Beach Film Festival. It also received favorable reviews from The Los Angeles Times, The New York Times and Variety, and granted Mr. Merola a guest appearance on the DR. OZ SHOW.

In 2013, Eric Merola released his second documentary – BURZYNSKI: CANCER IS SERIOUS BUSINESS, PART II (2013) which has premiered in various film festivals, and won the Top Audience Choice Award for Best Documentary at the Sedona International Film Festival in 2014. It was released on June 1, 2013 on TV and internet On Demand in over 200 million homes in 6 countries.

It was the story of “Second Opinion” that inspired Eric Merola to begin making documentary films in this genre. For a more in-depth background behind the inspiration for Merola’s first three documentaries, read his blog entry here.

Eric Merola’s only efforts within the film industry are those listed in this bio as well as his IMDB page. 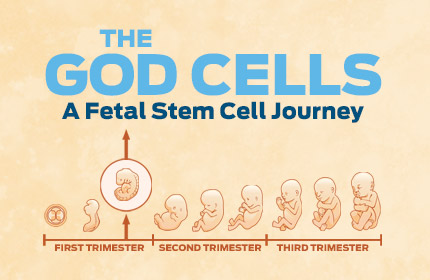 A documentary exploring Fetal Stem Cell injections for a variety of neurological and immunological ailments. This investigation follows people who have sought this therapy abroad, while exploring the religious and regulatory roadblocks hindering its market approval at home.

For this movie, Eric places himself in front of the camera and undergoes Fetal Stem Cell therapy himself. 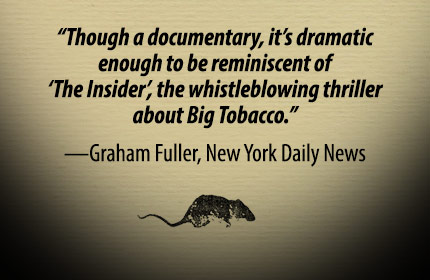 The War On Cancer, launched in the early 1970s, set the stage for a massive influx of new ideas in fighting the disease of cancer. Memorial Sloan-Kettering Cancer Center (MSKCC), America’s leading cancer research center at the time, was assigned the task of testing an unconventional therapy called “laetrile” in an effort to curb the public’s “false hope” in the alleged “quack” therapy.

This insider documentary chronicles the efforts of whistleblower Ralph W. Moss, PhD to expose MSKCC’s attempt during the 1970s to conceal the true effectiveness of laetrile, an experimental, low-cost cancer drug. 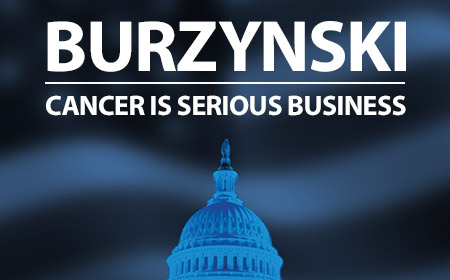 An internationally award-winning documentary series that tells the true story of a medical doctor and Ph.D biochemist named Dr. Stanislaw Burzynski who won the largest, and possibly the most convoluted and intriguing legal battle against the Food & Drug Administration in American history. This series also profiles many patients diagnosed with incurable cancer only to be cured by Antineoplastons—Burzynski's innovative invention.