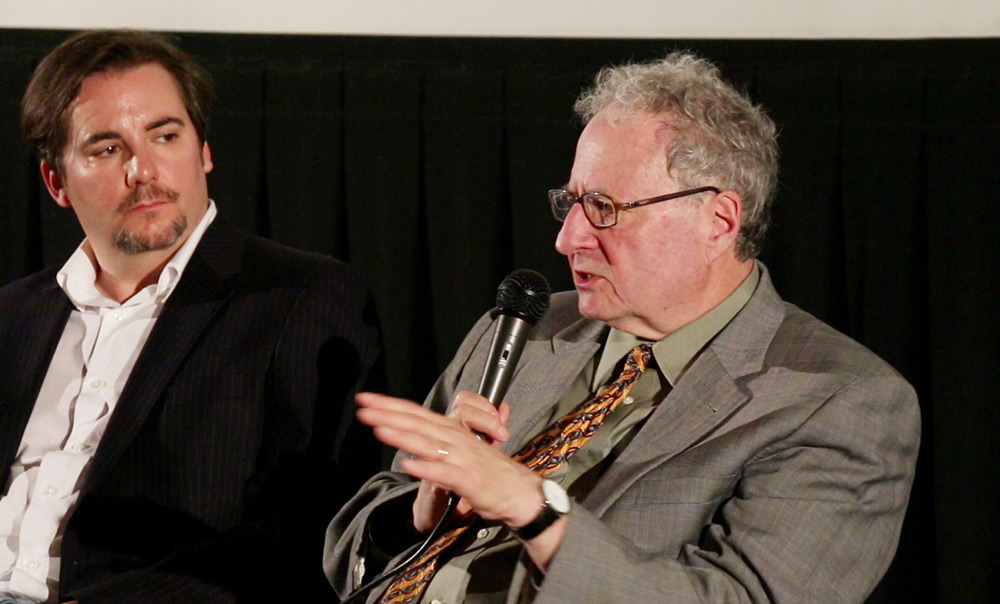 “Second Opinion: Laetrile At Sloan-Kettering” had its World Premiere at the San Luis Obispo Film Festival, CA on March 6, 2014. This posting also includes additional clips from the film.

“Ralph W. Moss has stayed the course in stating his case. I am glad his voice is being heard.”
Harold P. Freeman, MD
Past National President, American Cancer Society
Past Chairman, President’s Cancer Panel

The War On Cancer, launched in the early 1970s, set the stage for a massive influx of new ideas in fighting the disease of cancer. Memorial Sloan-Kettering Cancer Center, America’s leading cancer research center at the time, was assigned the task of testing an unconventional therapy called “Laetrile” in an effort to curb the public’s “false hope” in the alleged “quack” therapy.

Ralph W. Moss PhD, a young and eager science writer, was hired by Sloan-Kettering’s public relations department in 1974 to help brief the American public on the center’s contribution to the War On Cancer. One of his first assignments was to write a biography about Dr. Kanematsu Sugiura, one of the Center’s oldest and leading research scientists as well as the original co-inventor of chemotherapy.

While meeting with this iconic scientist to pen a biography on his 60-year career at Sloan-Kettering, Moss discovered that Sugiura had been studying this “quack remedy”  in laboratory mice, and with unexpectedly positive results. Shocked and bewildered, Moss reported back to his superiors what he had discovered, only to be met with backlash and denial from Sloan-Kettering’s leaders on what their own leading scientist had found.

Fueled by respect and admiration for Sugiura—Ralph W. Moss attempted to publicize  the truth about Sugiura’s findings. And after all diplomatic approaches failed, Moss lived  a double life, working as a loyal employee at Sloan-Kettering while also recruiting fellow employees to help anonymously leak this information to the American public— through a newly formed underground organization they called—“Second Opinion”.

Listen to a March 25, 2014 interview with director Eric Merola as he discusses “Second Opinion: Laetrile At Sloan-Kettering”.

Thanks to Sean Croxton of Underground Wellness for having Eric on the show!